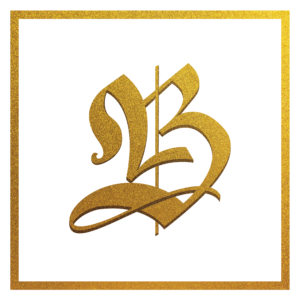 Commentators who like to keep things neatly slotted into place have struggled with Baroque Betty, precisely because they defy simple categorization. Though the quartet’s string-laden melodies occasionally anchor them in the territories of folk, bluegrass, or minim­ali­st rock, they’re more at home in the cracks in-between.

It’s from these quirky, deeper, sometimes darker places that Betty Jaeger’s voice reaches up, takes you by the hand, and sweeps you along on an entrancing musical journey.

The band has built a dedicated fan base as well as winning much admiration amongst prominent peers, including one of the leading figures in modern-day bluegrass – Woody Platt. The lead singer with top band The Steep Canyon Rangers has this to say:

“Her voice and the texture of her voice, along with the instrumentation, which is almost semi-classical in places, is so striking. Difficult to describe, this is a unique ensemble playing good music – it’s pretty spectacular!”

Based out of Eugene, Oregon, the band that grew around her like an all-embracing vine, features violinist Michelle Whitlock who likes to play her instrument in a lower register to add an intriguing layer or color; classically-trained cellist Nanci McDonald who also plays ukulele and guitar, and Jon Conlon on bass, a deft hand in the studio from working on the garage rock and punk scene. He gets the credit for capturing tracks that have won them most attention from their stunning 7-track EP, Good Luck, such as Moth To A Light, Good Luck, and Babel, all tracks from two albums created under their previous band name, “Betty and the Boy.” 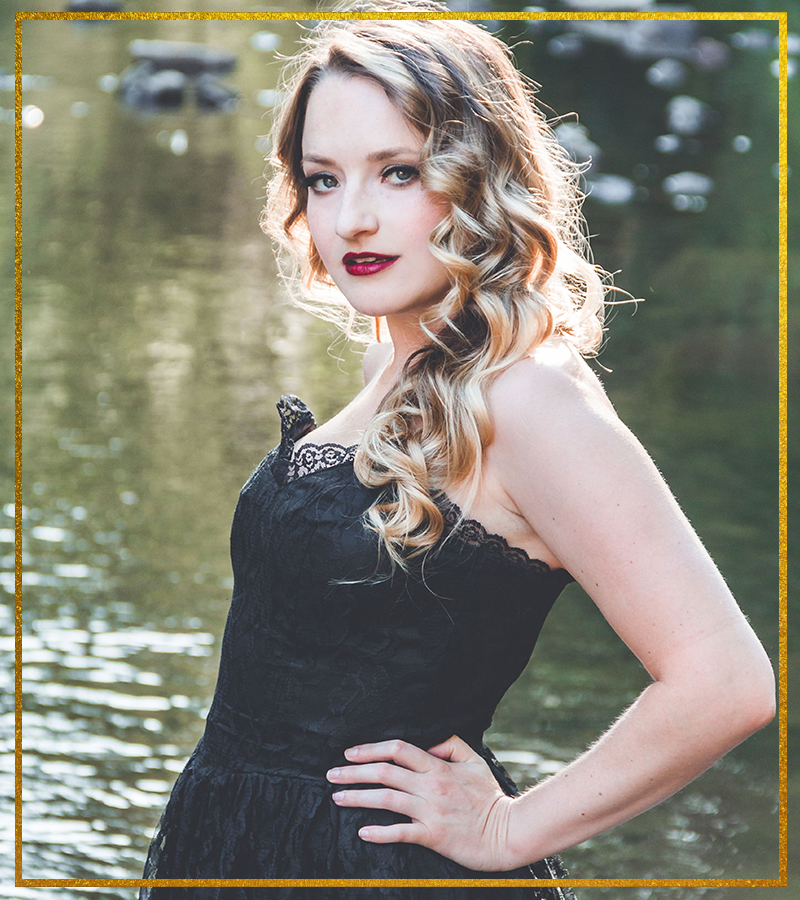 Betty is a self taught vocalist and seasoned performance artist hailing from Kalispell, Montana and writes the entirety of the group‘s song repertoire. Daughter of Montana’s Poet Laureate 2017-2018, Lowell Jaeger, she is naturally groomed to be the captivating vocalist and songwriter she has become. Her own lyrics are replete with animal and nature imagery, but it’s a fairy tale more in the fashion of Grimm than Disney, with minimalistic guitar styling to accompany them. She also graces stages across the Pacific Northwest as a burlesque performer, and her appearances and show announcements can be viewed here: 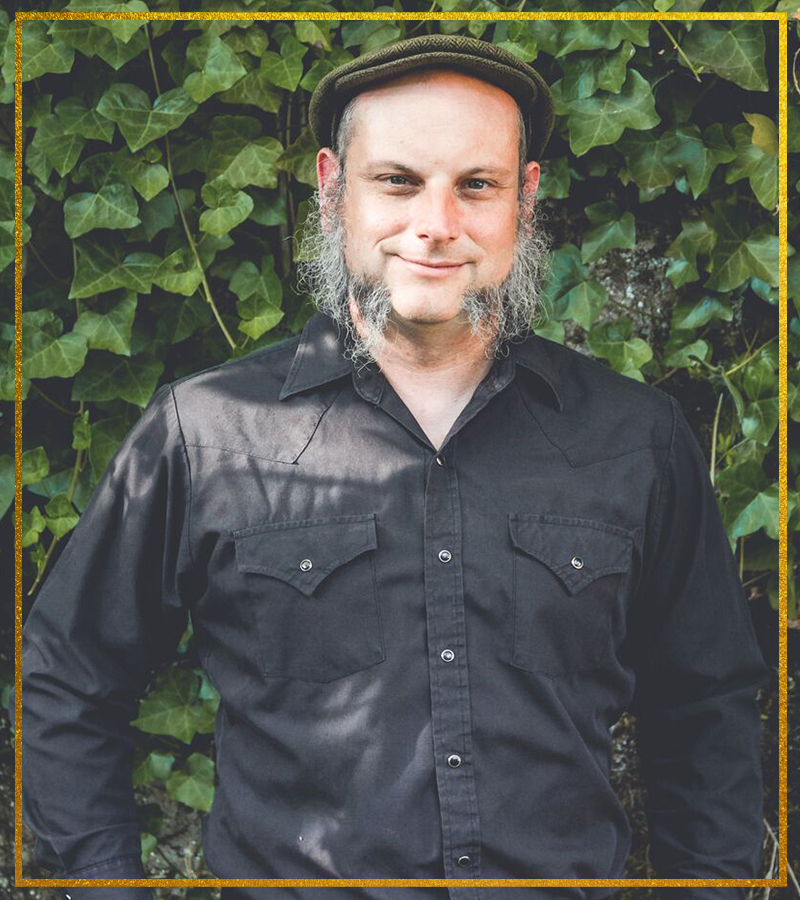 Jon is also a self-taught bassist from Washington D.C. His vast experience in various up-tempo garage rock and punk bands throughout the Northwest has fueled his inspirations and talent for studio recording. Consequently, he has transformed his living room into a recording studio, recording Baroque Betty‘s most recent songs. Jon not only has ’killer chops,’ he can also cook a mean set of BBQ pork ribs. 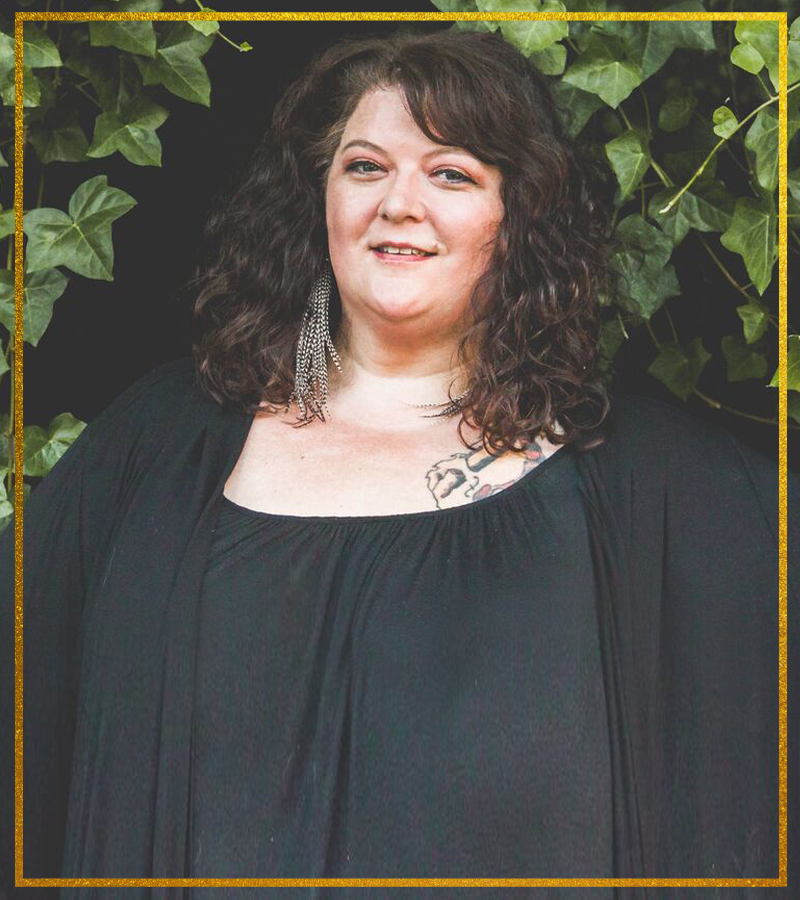 Growing up in a musical family in Fort Wayne, Indiana, Michelle has been playing violin since the age of three. She later pursued a degree in music from Indiana University, and moved out to Oregon in 2005. Her innate ability to play by ear, and her preference to play her instrument in a lower register creates a unique compliment to such whimsical tunes. 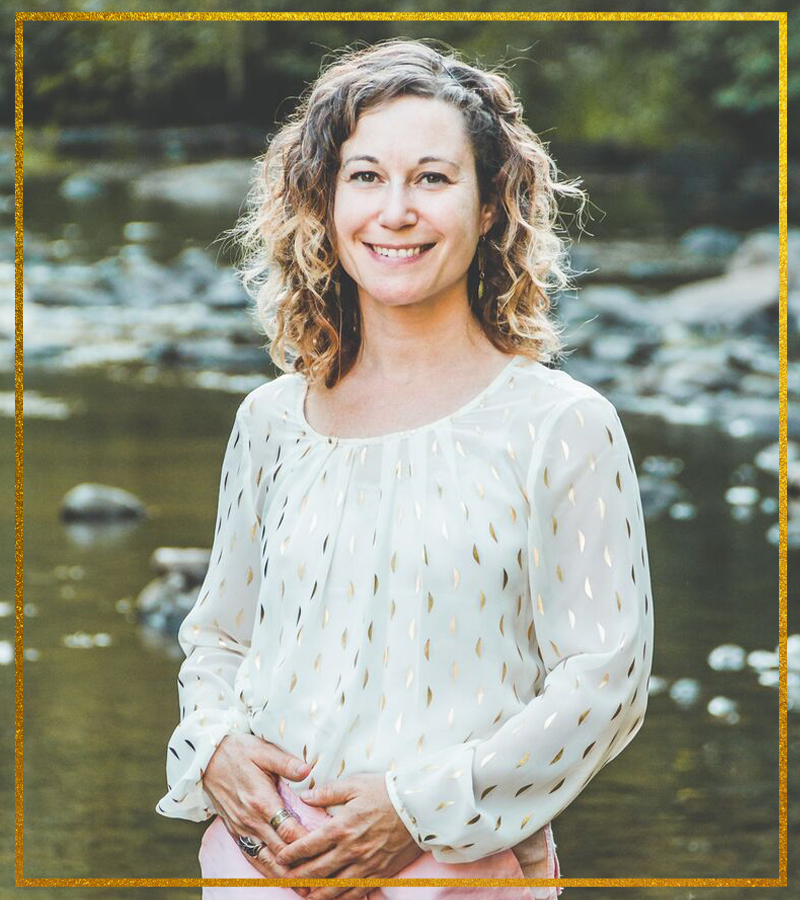 Nancine was classically trained in her hometown of Niantic, Connecticut starting at age 5. She later studied with a music minor at the University of Vermont, and participated in various bands throughout Vermont, Boston, and Northern Arizona, before moving to Eugene, Oregon in 2011.

Nancine currently teaches all ages private cello and ukulele lessons at Harmony Roadhouse along with running the Ukulele Workshop for MEPAA at Opheila’s Place. She has worked with many local Eugene musicans/bands for live events and recordings and is always available to do more. She also sings and plays great ‘round the campfire’ ukulele and guitar tunes and loves cats.